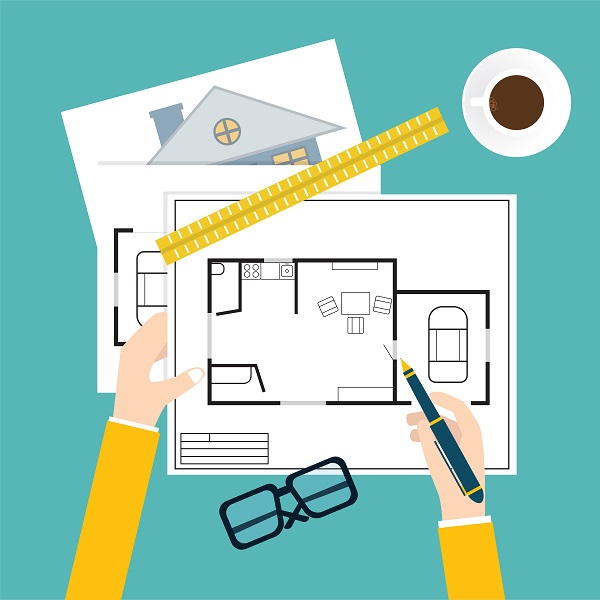 Getting ready to remodel your home? You’re in for a long process, full of potential stresses, but ideally, a glorious reward at the end. If all goes well, you’ll end up one step closer to the home of your dreams. It’s all about avoiding the most obvious mistakes.

Make the process of remodeling your home go smoother by avoiding these common mistakes:

One of the most common mistakes made when hiring a contractor is accepting the very first offer on a project. Each contractor is bidding on a certain part of the project. An average price is just an average price, but it’s most important to research the recommendations of several contractors before committing.

It’s a sadly common occurrence for unlicensed contractors to take advantage of people looking to save money on a project. There have been many stings to remove these contractors from the marketplace in recent years. But it’s still important to be flexible enough with your budget that you don’t set yourself up to be swindled.

Not Budgeting Realistically For the Remodeling Project

There is a wide gap of knowledge between the average person and a licensed contractor when it comes to a project. There are often unseen steps in assembling something new or adding on to a property, and it’s important to account for this possibility within the planning process.

A good example of this once took place on the television show To Catch A Contractor: A couple wanted a balcony built into the second story of their building. What they did not account for was the fact that in order to build the terrace safely, reinforcements would have to be added to the integral structure of their house.

This isn’t a cost that most homeowners account for, because it often isn’t something that comes to mind. Their not accounting for the potential extra expense led to them hiring of a sub-par contractor, who ultimately built something unsafe.

Not Allowing For Potential Remodeling Pitfalls

Ideally, every project would go off without a hitch. But it’s essential to allow “breathing room” in your timeline because eventually, there will be unexpected events. Rain may extend the timeline of your deck-building project, or mold may be discovered behind a certain retaining wall. It’s important to account for all possible mishaps.

This of course means accounting for mishaps from a financial point of view. The general guideline is to account for 20 percent slack within your budget. That should cover most unexpected project problems. However much you budget, what matters most is allowing for the possibility of things going wrong, and being mentally prepared when they do.

Tags:
Back to Top